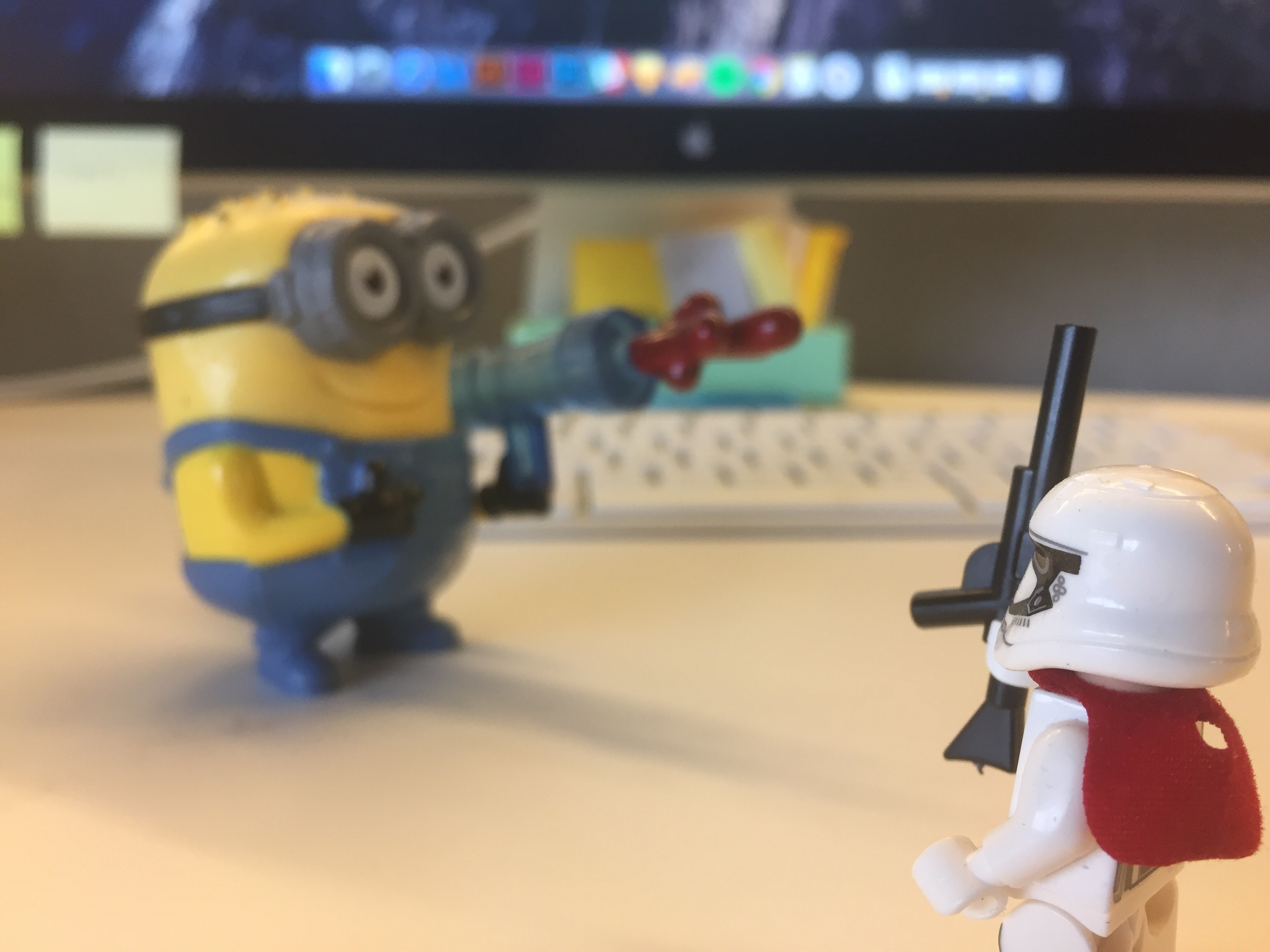 While people once questioned the company’s ability to make electric cars, the surge of interest in the forthcoming Model 3 means “no one should doubt that anymore,” Tesla said in a blog post after the market close on Tuesday. “Those same naysayers may have similar feelings about solar and storage, but it probably would be unwise to trust them again.”

SolarCity will add $1 billion in revenue to the combined company in 2017 and $500 million in cash to Tesla’s balance sheet over the next three years, Tesla predicted. Musk sees the merger as creating the world’s only integrated sustainable energy company, with consumers able to buy stylish electric cars, solar roofs and home batteries in a seamless transaction.

“Quite a few naysayers from big hedge funds” have been wrong in the past with a “batting average of zero,” Musk said on a later conference call with analysts, while mentioning no one by name.

The electric car and battery maker’s all-stock offer for SolarCity, now valued at about $2.1 billion, would unite two deeply intertwined companies. Musk is SolarCity’s chairman and largest financier, and the two boards have overlaps. Investors including the CtW Group have called for more independent directors to be added to the combined company if shareholders approve the merger in Nov. 17 votes. Short seller Jim Chanos has been among critics of the deal, calling the proposed merger “baffling” and a “walking insolvency.”

Tesla fell 0.9 percent to $189.15 at 8:43 a.m. in New York, before the start of regular trading. SolarCity slipped 0.4 percent to $19 a share. The premium that SolarCity shareholders might have expected when the offer was announced in June this year has all but disappeared.

This is sooooo off-topic!

This is my description and here's a link mashable.com/2016/08/11/perseid-meteor-shower-watch-live/?utm_cid=hp-hh-pri#KHnYBewmnZqf

(edited by administrators)
A reply to Babaganoush76
0

Pokémon Go hit the Play Store and the App Store last week with all of the subtlety of a Snorlax falling from space and landing in the front yard. Part of the game’s promise is that the search for Pokémon in the real world will get you up and out the door. Some medical professionals are already saying that it can help you get your daily dose of exercise. But will playing Pokémon Go actually get you fit?

To see how that promise holds up, my fellow Fan Contributor Zuleika and I laced up our sneakers and put on our Ash Ketchum hats and started tracking our steps as we were tracking the Pokémon! Edit!

(edited by Fandom staff)
A reply to Rickybobby1
0

And one more time.

Trying on my phone and it seems to be working here as well! 🏃 Edited Version